Overpaying on SaaS? Take our SaaS audit to reduce your spend by up to 5% in 14 days
×

We’ve reached a big milestone. We’re now managing USD $100 million of SaaS on our platform. In line with this achievement, we’ve also officially launched our new SaaS audit feature. A data-first approach to maximise the full value of SaaS. Read on to learn more and get the most out of Hudled. 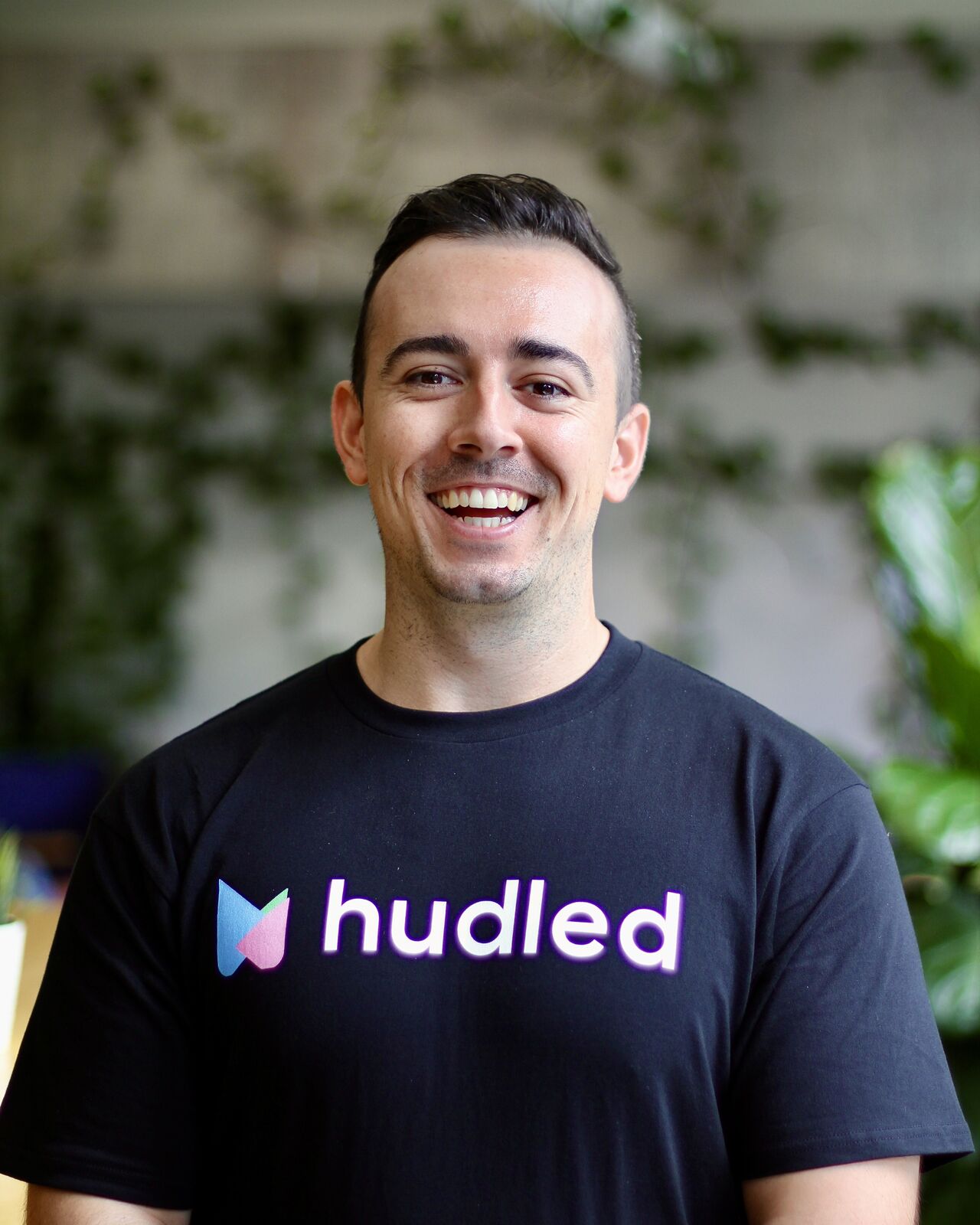 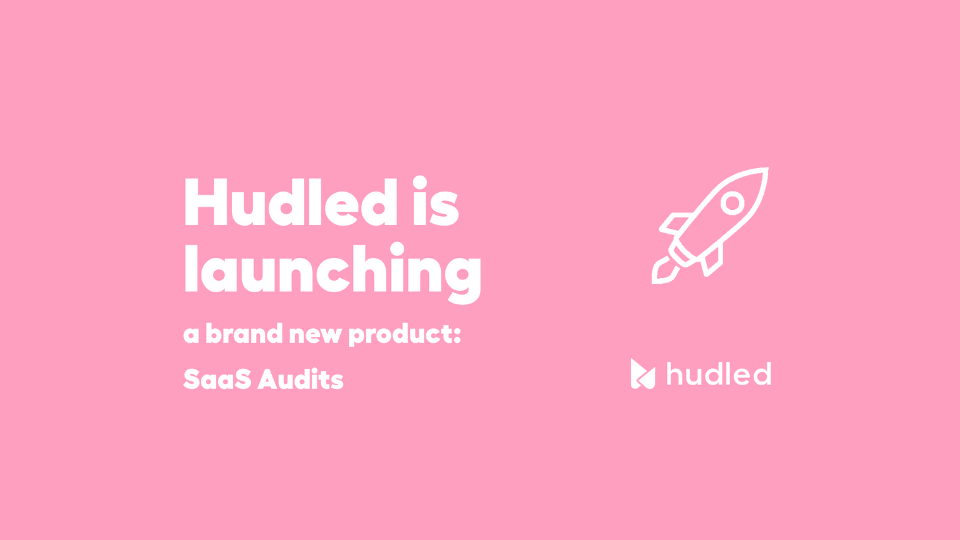 CEO & Cofounder of Hudled. A platform for finance teams in growing companies to track and optimise their software stack
Thank you! Your submission has been received!
Oops! Something went wrong while submitting the form.